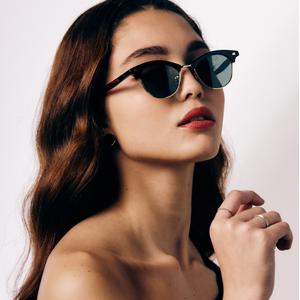 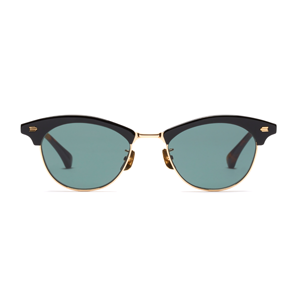 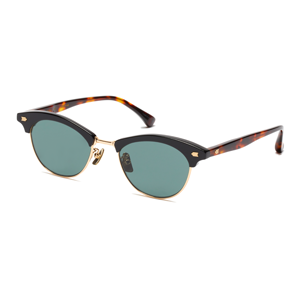 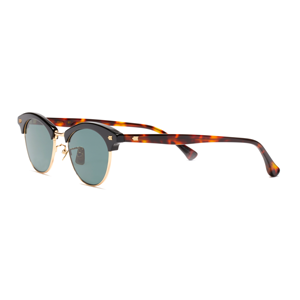 Team Accrue,
gathered with people from various fields such as independent curator, space desginer, perfumer, eyewear desginer, is presenting Accrue Eyewear starting from 2017.
Accrue reinterprets motifs inspired by the romantic code such as fine arts, literature, film, fashion, design and pop art to create a familiar, but new stylish eyewear in Accrue's unique sense.
An eye is the beginning of all recognition, and recognition is a source of inspiration.
Accrue seeks for the sources of our inspiration seasonally to combine with the design.
Just like the subtitles of Accrue, "Wear inspired" we expand variety of different topics on every season for customers to wear Accrue and be inspired constantly with visuals they percieve in their life.
ACCRUE's first collection of sunglasses, ART, has been released.
Attention is drawn to the features of sunglasses, which have relatively more design elements than glasses.
Focusing on aesthetic sides, you can feel a variety of colors.
It was held under the theme of 'Art'.
Among them, the works of contemporary artists who influenced industrial design were inspired by them.
The structural aspect and color that you can feel in the work are Acruman's.
It was made by interpreting it with senses.

Shipping from : Republic of Korea
kustomeyewear

http://accrue.kr/ Seller_Mail
Introduction
Kustom is an import & export distribution company which introduces new and refined to eyewear products. Kustom , the name of the companu originated from a fashionterm [customizing] which reflects our strong will to introduce fine design products to customers and customize unique items upon their request. Kustom exclusively represents unfamiliar yet refined brands which include : -ACCRUE: wear inspired from korea. Currently, KUSTOM works with various accounts and partners both in korea and overseas. It is a company with high growth potential that specializaes in finding the right retailer that fit the unique style and color of the specific brand while creating the proper contents and distribution channels for success. 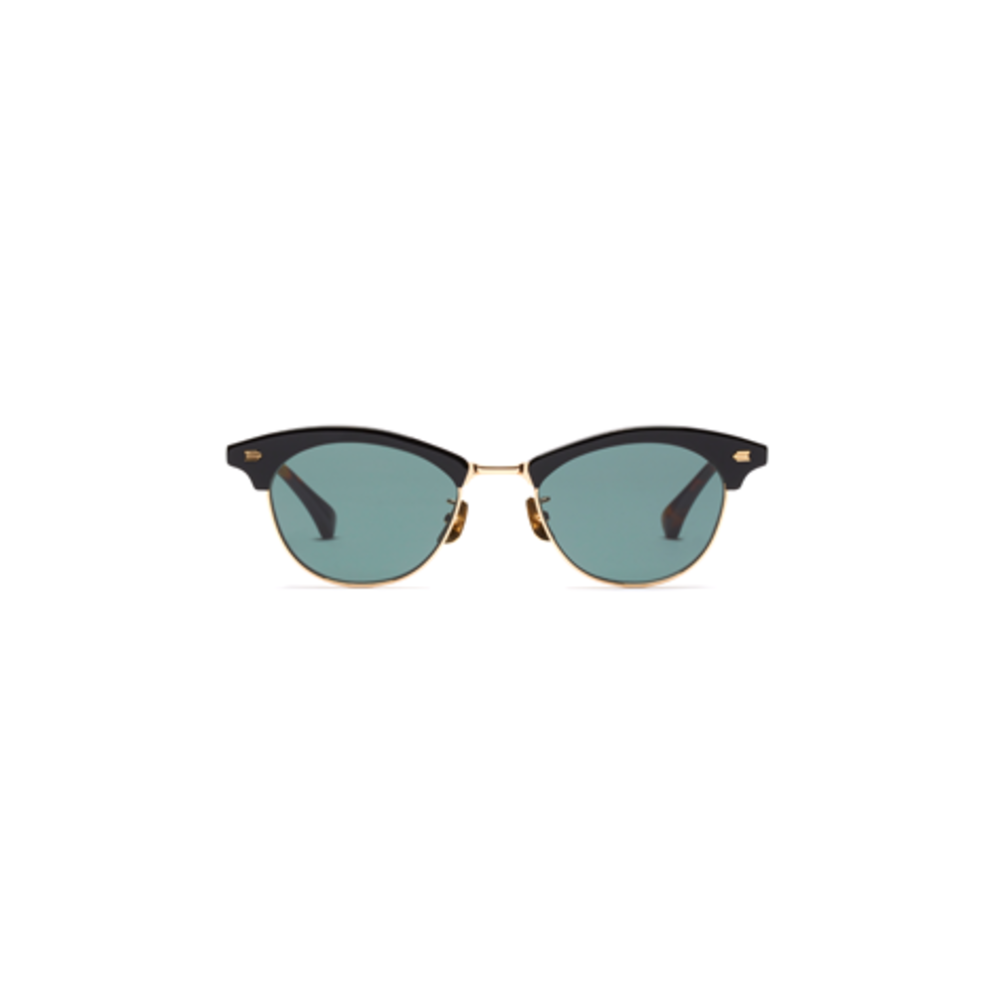 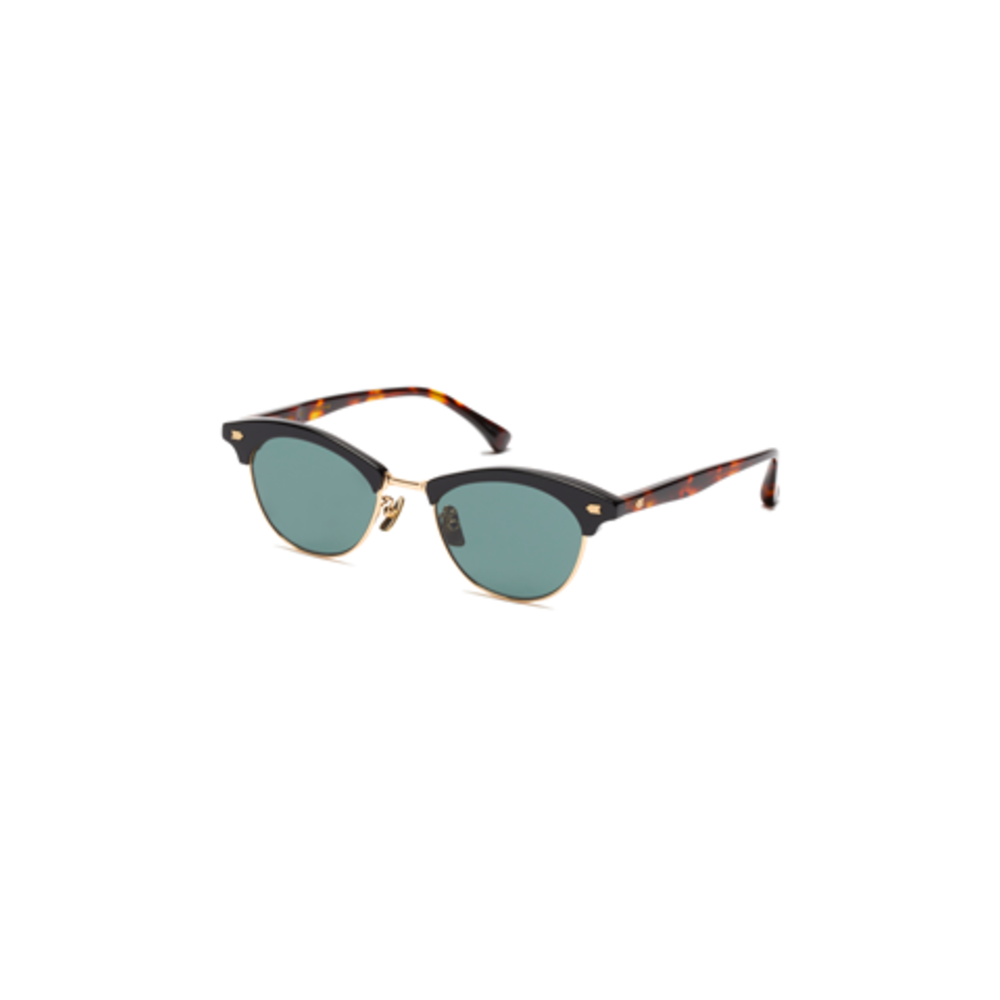 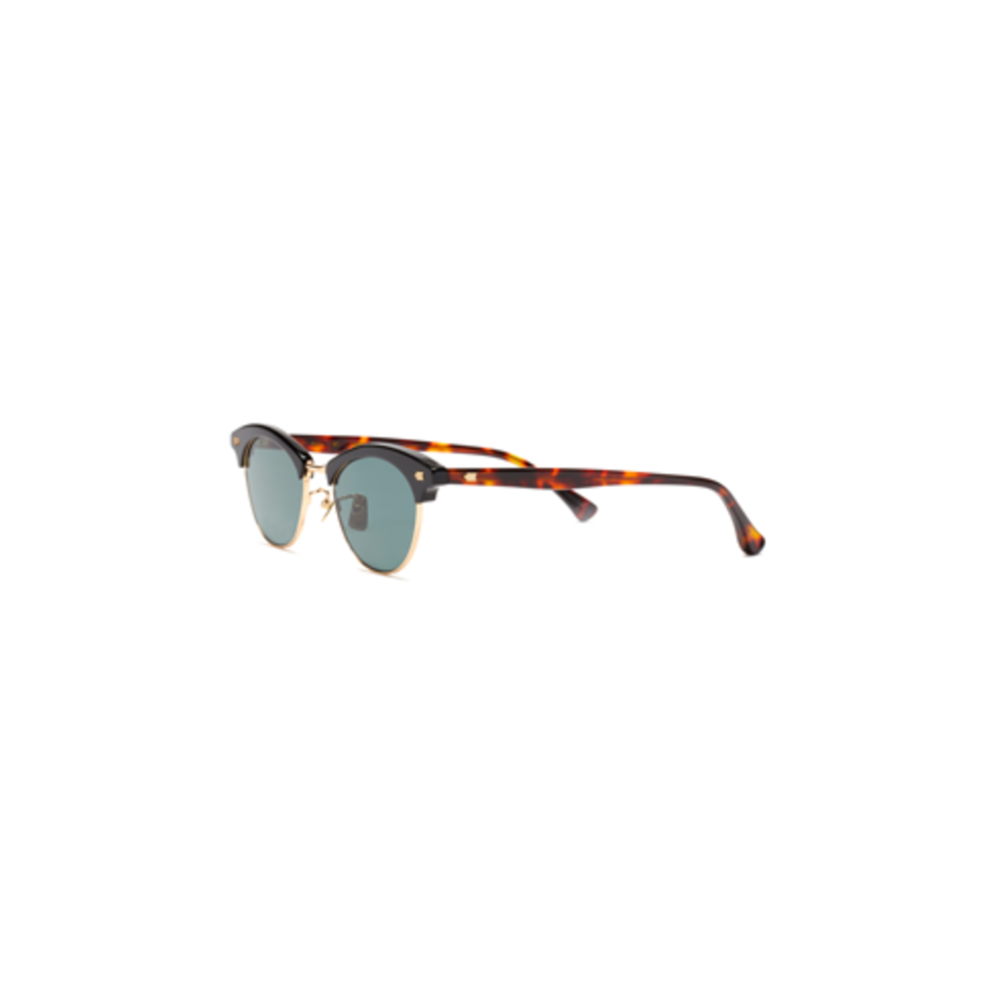 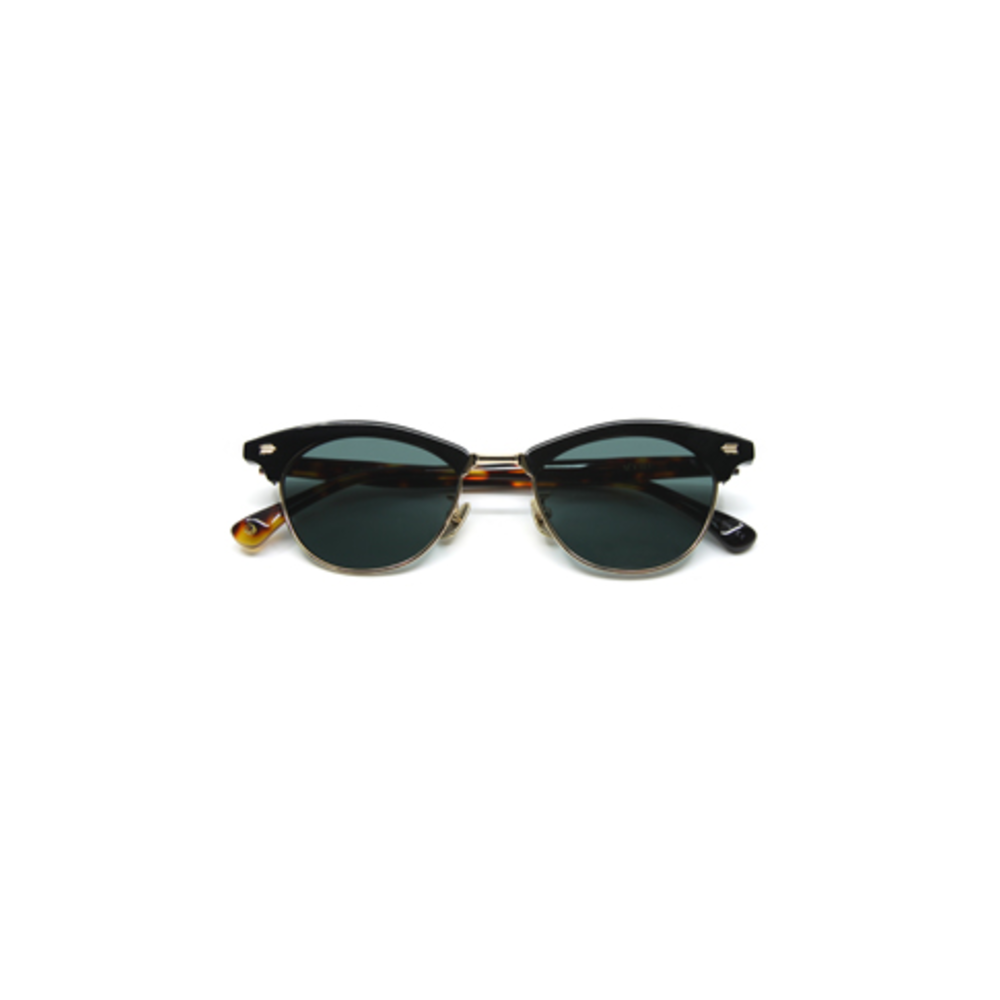