High Performance Carbide End Mills
[Definition of end mill]
What is an end mill?
It is defined as a shank type milling cutter that has a cutting edge on the outer surface and cross-section. An end mill is a tool that rotates and shaves the sides and top surface of a processed item with an outer blade and a bottom blade of a cross-section, respectively. End mills are especially used in precision processing of electrical, electronic and automotive parts and molds.

Selection of end mill
The performance of an end mill varies depending on the settings such as the number of blades, twist angle, inclination angle, relief angle and coating type, and a suitable shape is required for high-speed cutting operations. 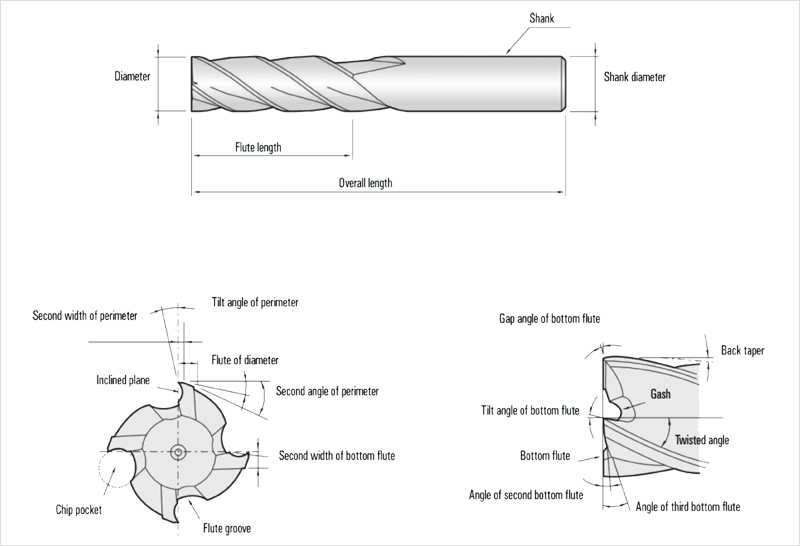 [Specification]
[End mill each Part name]
The shape of the end mill has 3 parts that are cutting part, shank part which supports the milling machine and neck part which connects to the shank part. 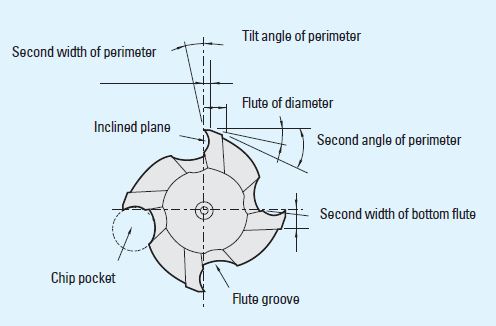 • Rake angle : It's very important part in the cutting performance of the End Mill. It means the angle between the hollow surface and the assumed center line when seeing the bottom end teeth from straight ahead.
• Radial primary relief : It means the first angle of the radial cutting part that is important in cutting performance as the rake angle.
• Radial secondary relief : It is the next angle from the primary relief that makes the sufficient space between the work material and End Mill during the cutting process.
• Land width : whole width and both radial primary and secondary reliefs.
• Overall length : whole length of the cutting part, shank part and neck part at the center line of the End Mill
• Flute : It's used in the passage that chip can be passed during the cutting process. Also, when this flute gets smaller, it influences the whole cutting process because chip cannot be discharged smoothly.
[Name of the End Teeth] 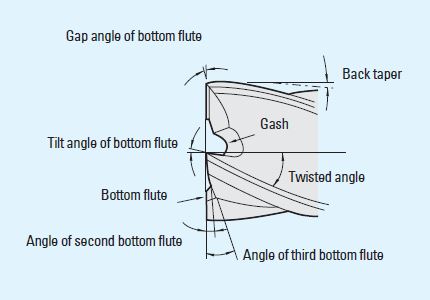 [Classification of the End Teeth type] 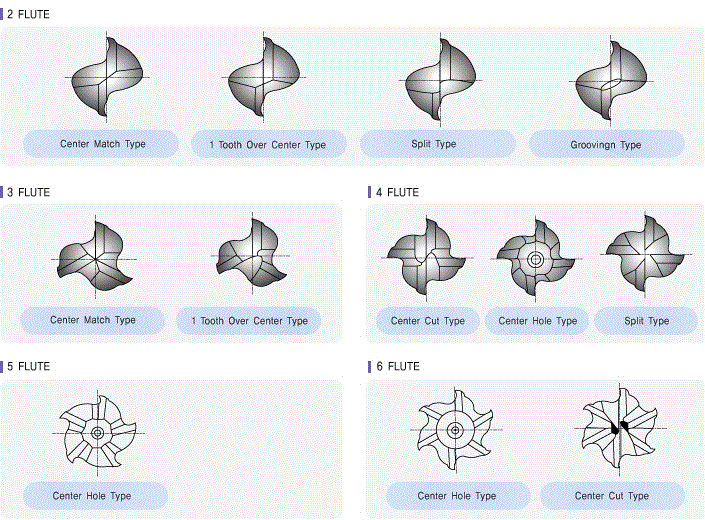 [Carbide End Mill]
• The discharge of chips and rigidity of tools by the number(N) of flutes.
The number of flutes is essential part to control the performance of end mills. Generally, if there are few flutes, it is easy to discharge of chips but relatively section areas get smaller so that it makes the rigidity of tools fall down and enable tools to sway on cutting. On the other hand, if there are many flutes, the section areas get larger and the rigidity gets higher but the chip capacity goes down owing to lessened the chip pocket and it is easily blocked up by chips.

COGO TOOL Co., Ltd.
Introduction
Our company, established in 2008, is a Korean carbide endmill producer. Our company has endmills and drills for cutting various materials such as graphite rpocessing, cooper processing, aluminum processing, general steel, hard steel and so on. we always appreciate our customers. As filling up new items like endmills of CBN/for SUS/for cutting copper in order to meet customer demands, We line up about 8,888 items. It is every product of COGOTOOL that all of our staff pay attention to production and quality control without any careless. Continued from now on, COGOTOOL make our best to supply excellent products low-priced by advanced technology and efficient process improvement. Currently, it is exported to more than 30 countries including Italy, India, and Turkey. 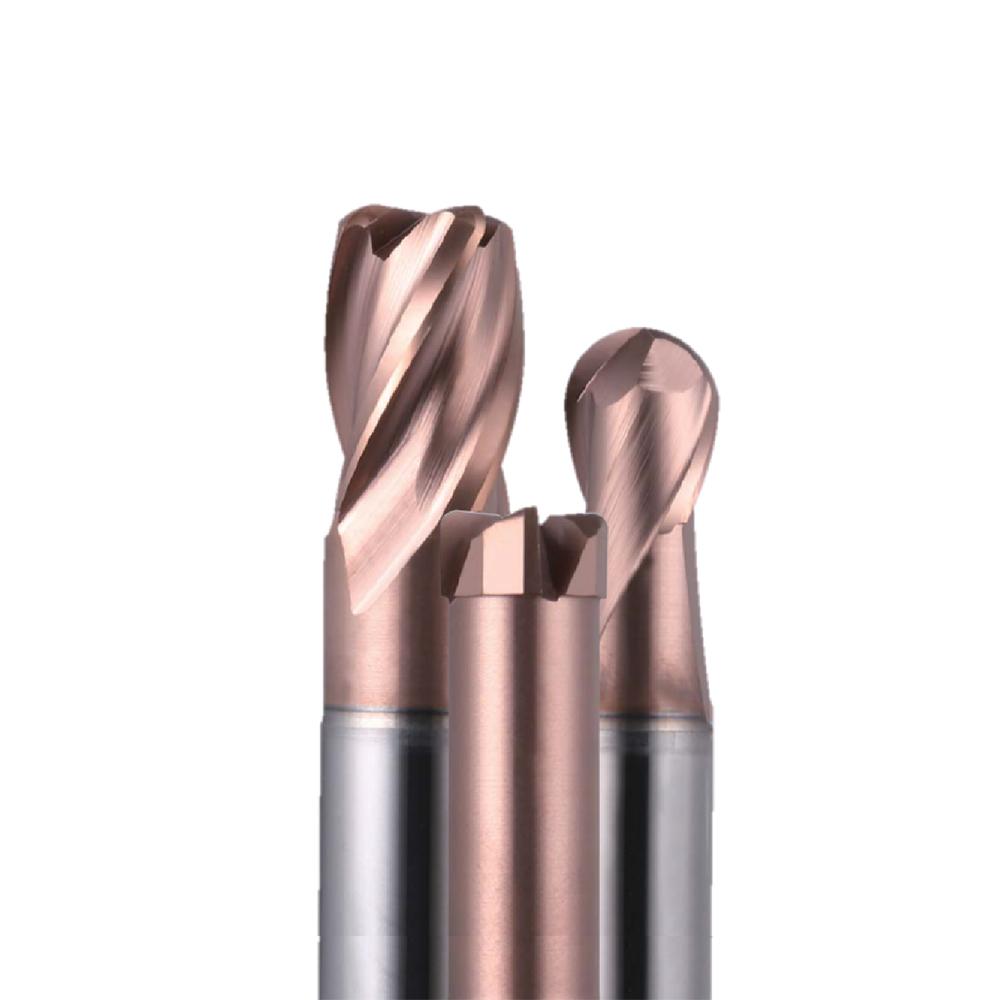 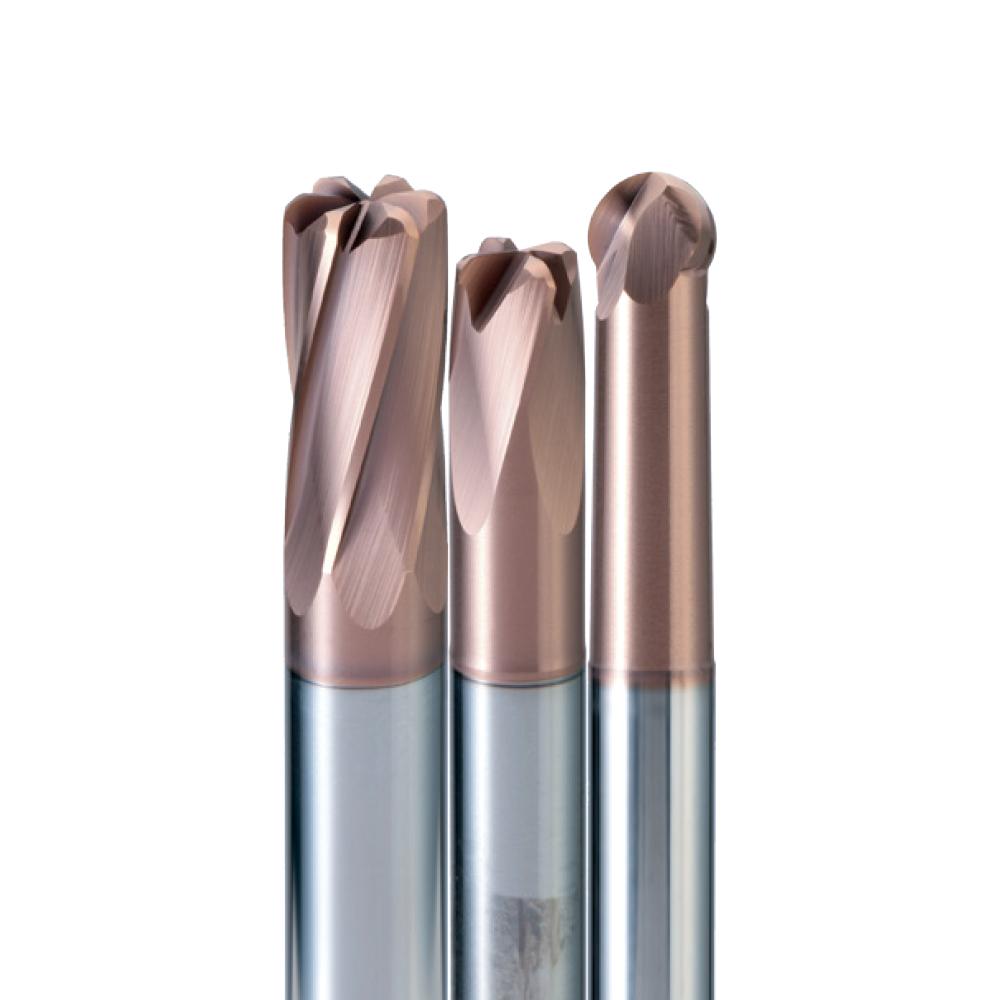 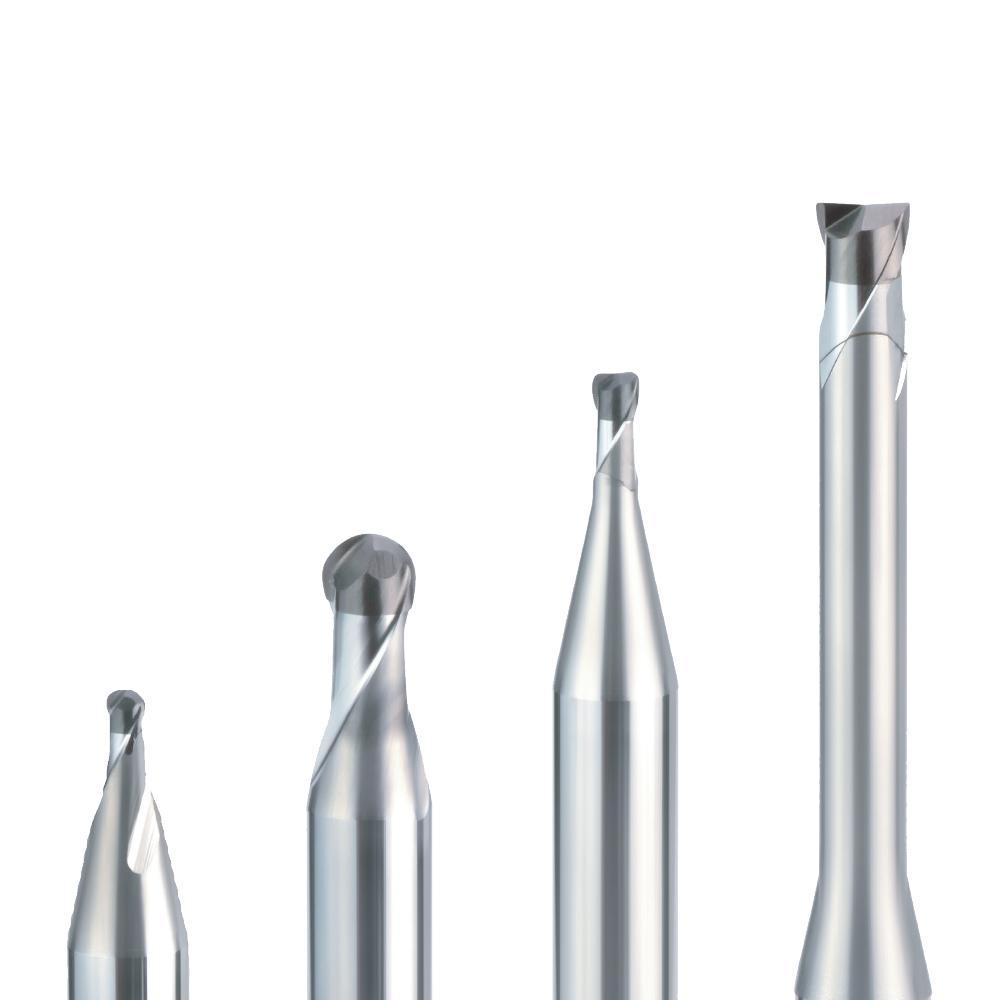 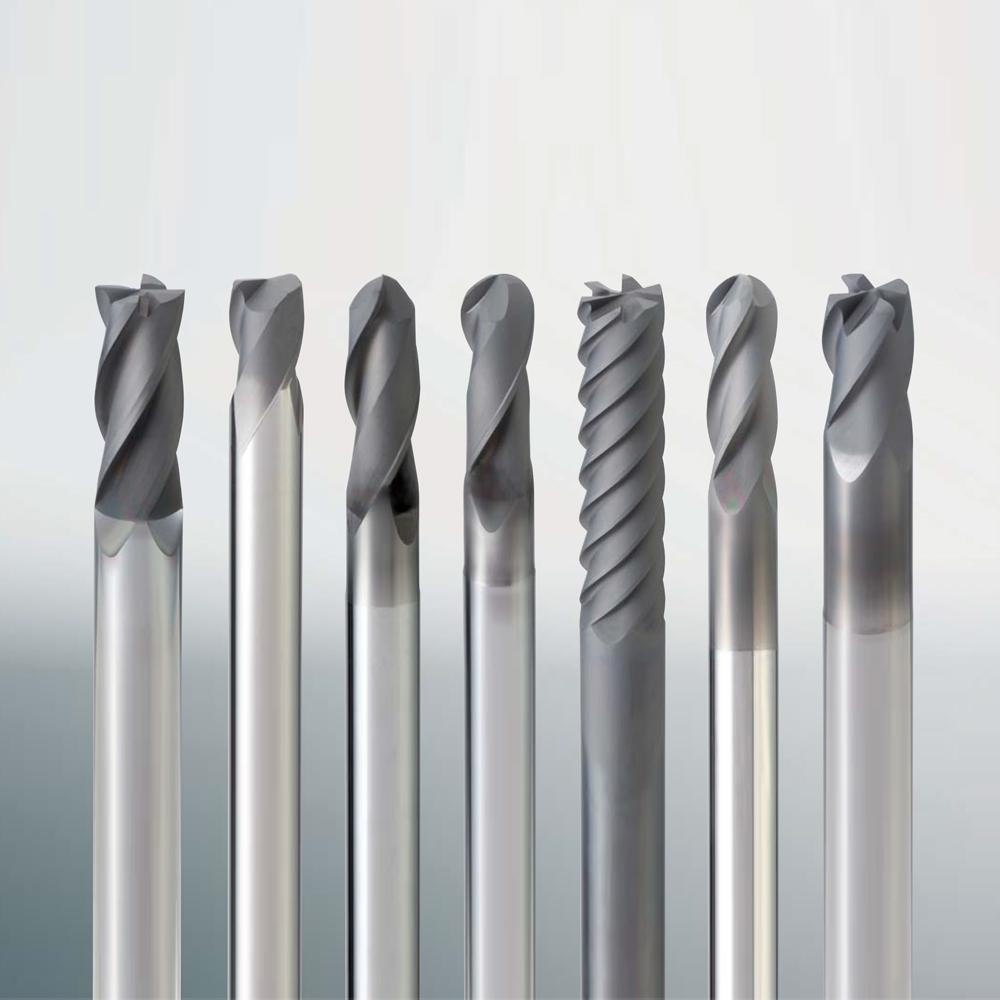