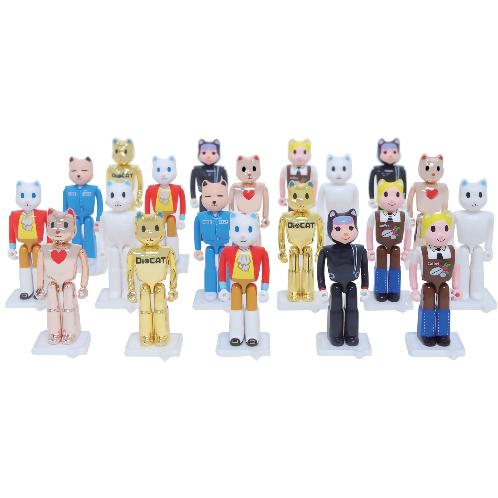 - Cat shaped random brick figure selection with 7 different types of figures.
- The figure's head, arms and legs move separately.
- The base plate of the figure is removable.
- It can be used as a play for children and as a hobby(collection) for adults.
- One-Figure has one random figure and Box-Figure set contains 20 figures with 7 types of figures.
[PRODUCT SPECS]

DioCAT, a warm-hearted and nice cat
DioCAT was a cat-shaped tin-toy made by a young man with a lot of dreams from a small village in Romania 280 years ago.
Do you know what a tin-toy is?
Toys made by tins.
One day, a hungry vampire found DioCAT at night.
But the vampire whose sight was very bad, thought DioCAT was a human and bit its neck.
But because DioCAT was a tin-toy, its neck was very hard.
At that moment, the vampire' s canine teeth were broken into pieces and his gums started to bleed. NO!
As the vampire got so much angry, he grabbed DioCAT with his full power and threw it away yo somewhere very far.
Then the blood of the vampire flew into the scar of DioCAT where the vampire's bite is.
Oh no! somehow, DioCAT has gained life.
DioCAT, which was thrown away very far, flew to the outer space.
When it woke up, it was already alone in the space of universe where there was nothing.
While he has been floating in the space of universe for a long time, one day it bumped into something and fell down to 'leodosana' island and met a girl ther.
DioCAT is a tin-toy with no heart and no brain, but warm-hearted and nice cat. Would you like to meet?

www.jjarttoy.com Seller_Mail
Introduction
Hello! Nice to meet you! :-) JJ ART TOY is a company that produce quality toys. We produce and sell limited edition pony arttoy 'JoMongE' which contains a miniature and 'DioCAT' figure which is an emotional and good cat. I'll repay you with a good product. Thank you! < JoMongE.> My little friend from the stars JoMongE. A cute art toy of a horse model with a miniature inside. < DicoCAT > DicoCAT, a warm-hearted and nice cat D.O.Kat was born 280 years ago, It was a cat-shaped tintoy made by a dreamy young man in a small town in Romania. It's a tin toy with no heart or brain. Emotional and kind cat, DioCat. <Dolzabi> It's a product made from the idea of Korean doljabi culture, and there are doljabi components in the figure product. The doljabi components are money, pencils, brushes, microphones, and thread.When you pick up money, you live rich; when you pick up a pencil, you become a smart person; when you pick up a brush, you become a good painter. If you pick up a microphone, you become a celebrity, and if you pick up a thread, it means that you live a long, healthy life. 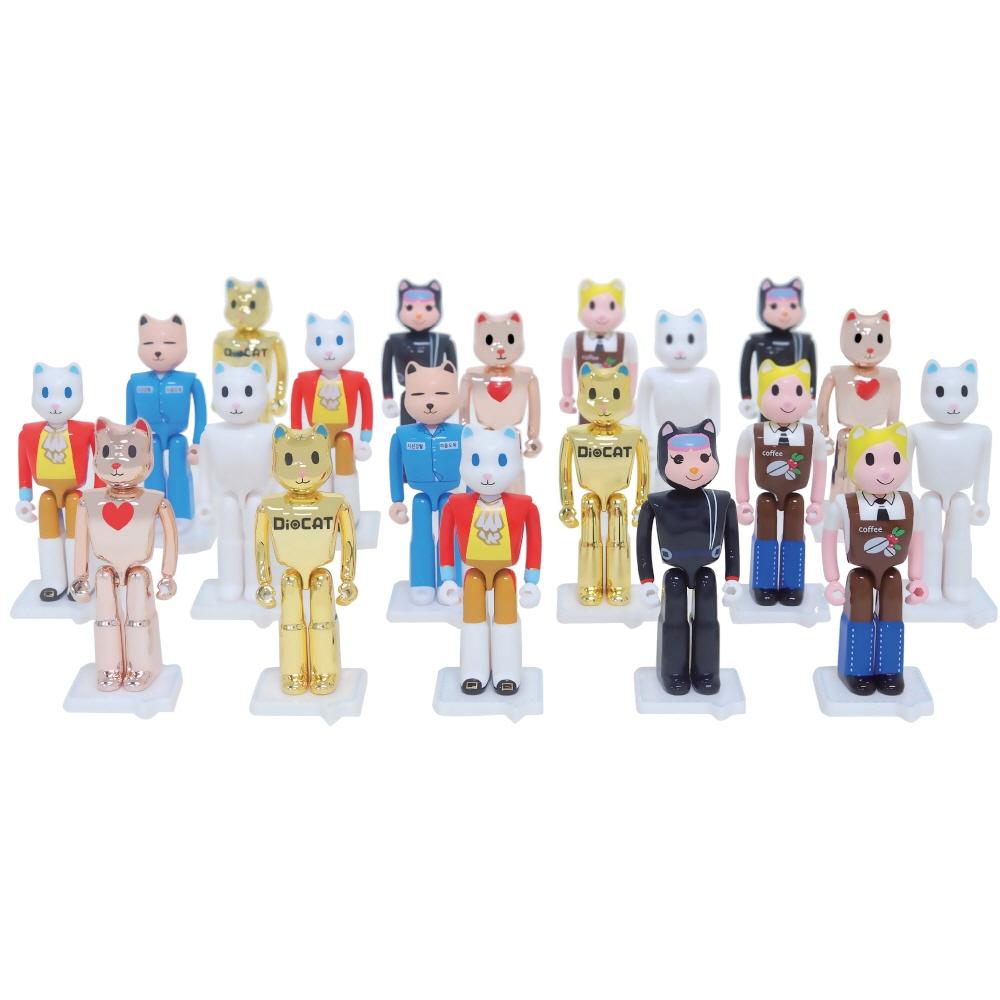 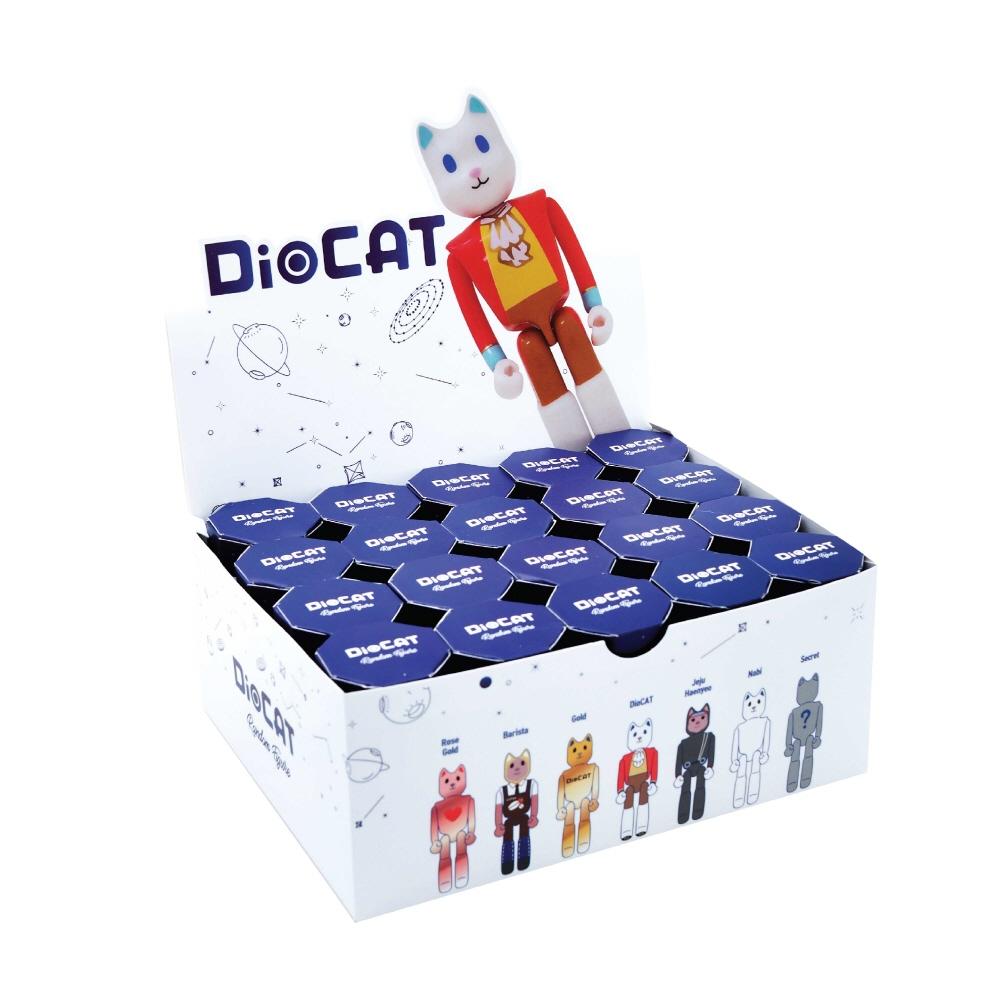 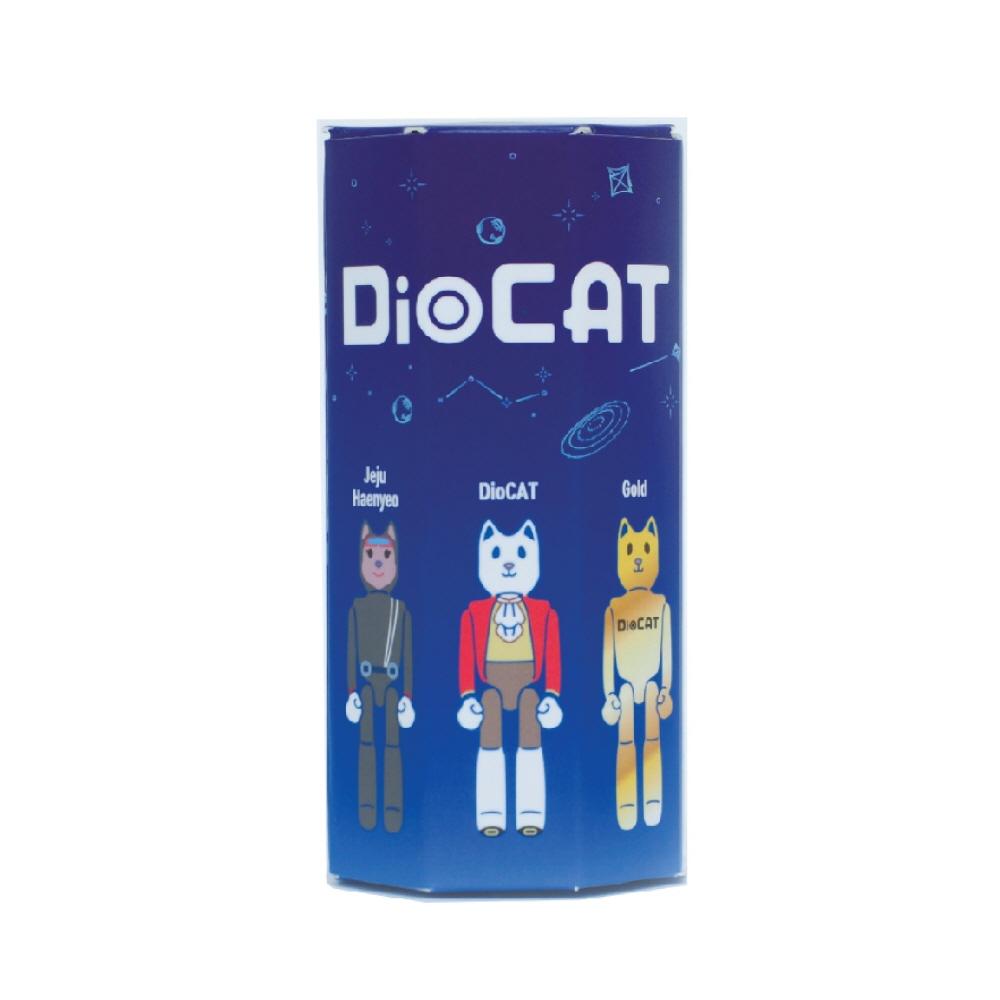