· Flight Time : 25min.
· Payload : 7kg
· Max. Cow : 57km(16m/s)
· Fire initial suppressing drone
· Performing full and individual drop missions
This is a new type of firefighting system using Drone based on the new technologies like IoT(Internet of Things), autonomous flying, collision detection and avoidance, auto-piloted navigation, over 10x EO/IR camera and equipped with several firefighting devices such as dropping/firing firefighting balls, breaking building glasses and lighting to support firefighting works at night.
Basically, this drone system is composed of 3 types of main components. First, the Drone itself for the firefighting purpose and second, several Mission Devices for firefighting and last, the remote control system of RPS(Remote Pilot System) including automated navigation software which is called by us MiDAS(Mission Driven Autopilot System).
This model of firefighting drone has the function of collision detection and automatic avoidance to a certain object in the mission of the flight, so the operator of drone do not have to mind the object in the mission of the flight.

http://www.usis.kr Seller_Mail
Introduction
Usis Inc. provides solutions based on IoT technology, focusing on safety areas throughout the industry. We do our best to provide IoT-based industrial safety and disaster safety service platforms in various sites so that customers can carry out more convenient and safe industrial activities. To provide an optimal solution, you can customize the service platform for your customer's situation to introduce the service platform of Usis Inc., while maintaining existing business processes. The development of ICT convergence technology has led to continuous and rapid changes from individual daily life to corporate business activities, and we are striving to become an optimal service partner in this unpredictable environment. 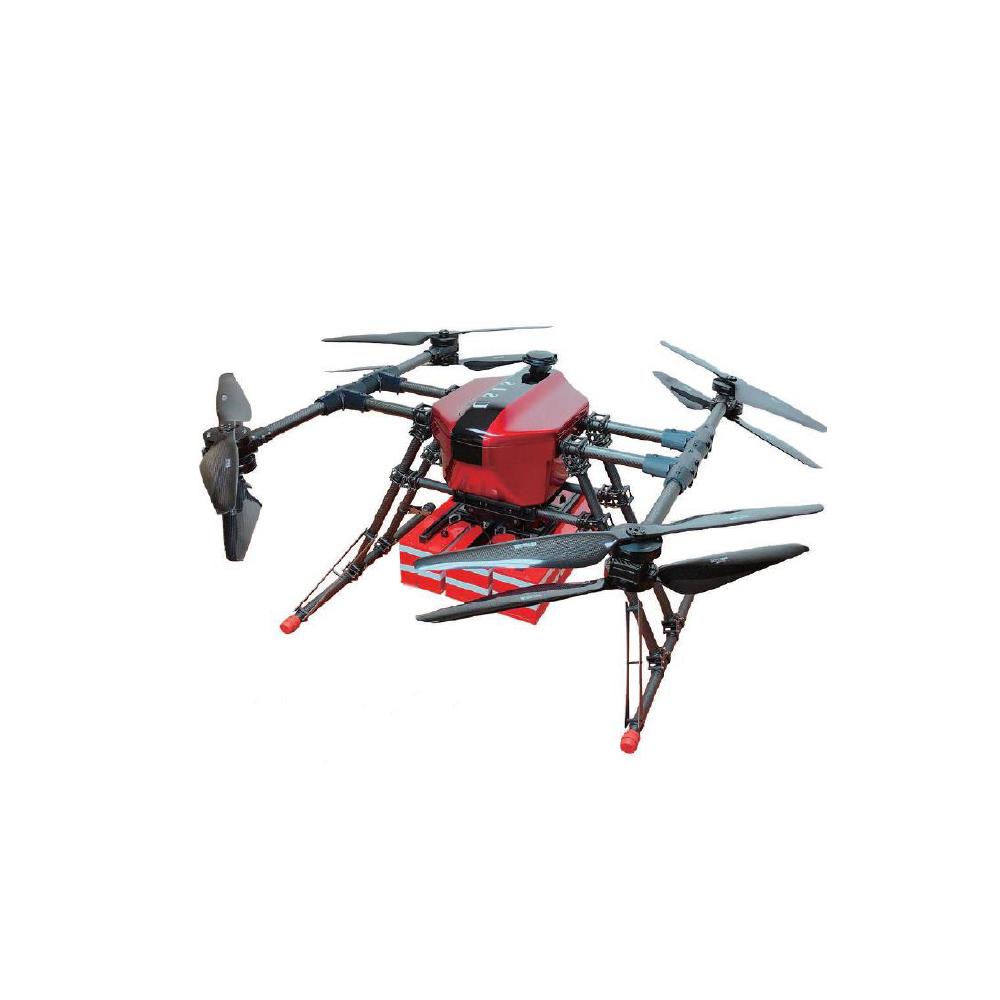 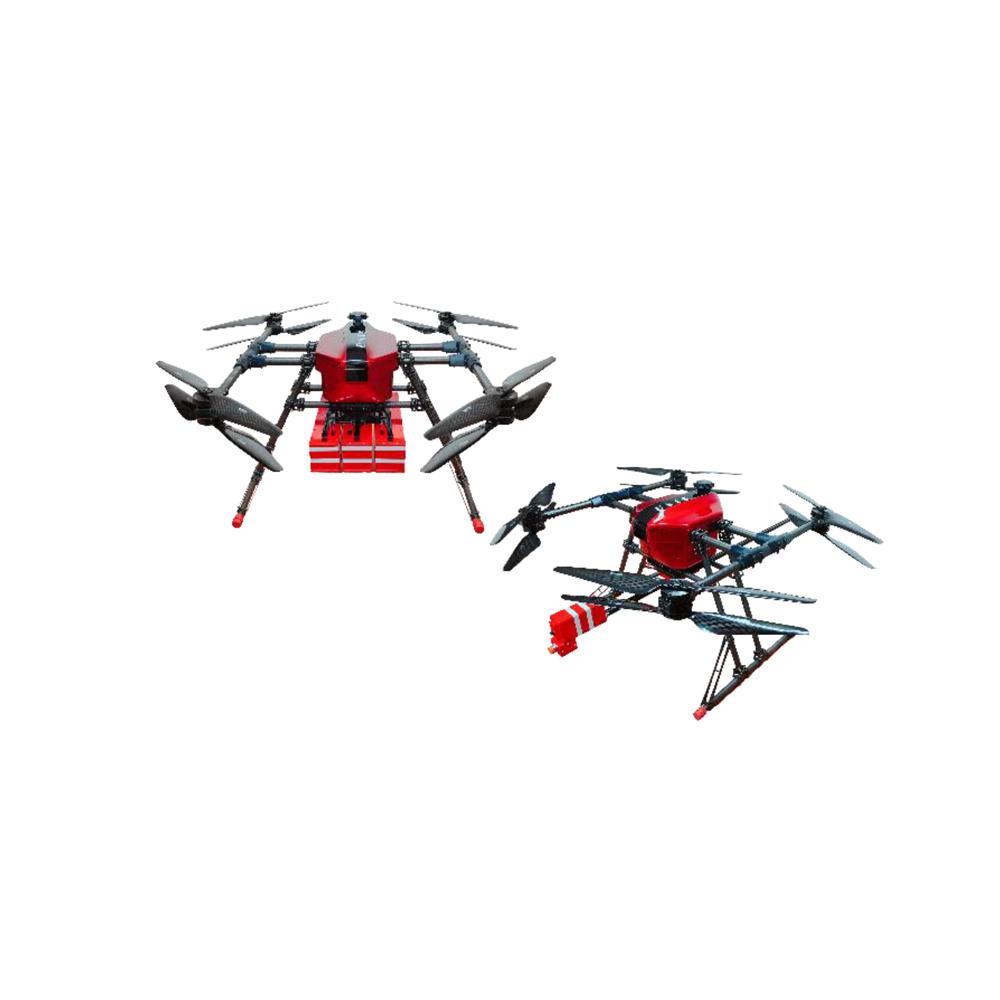 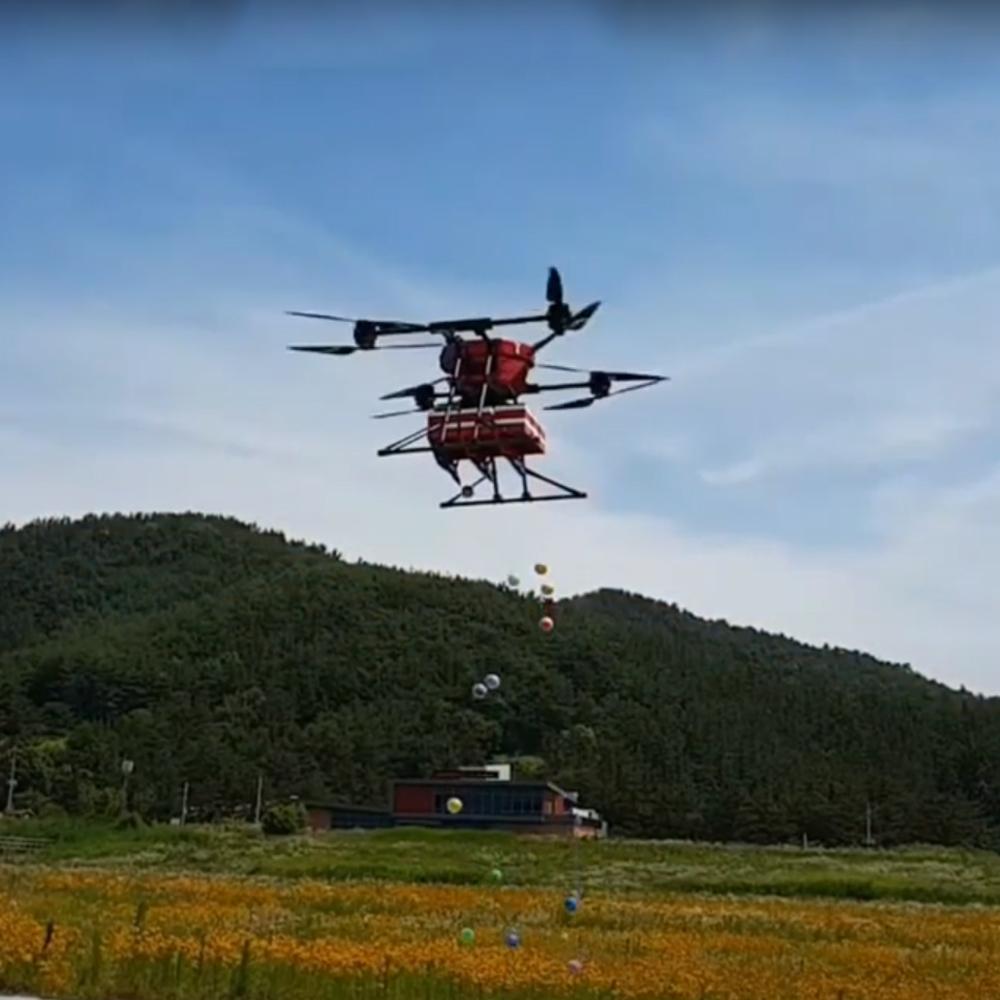