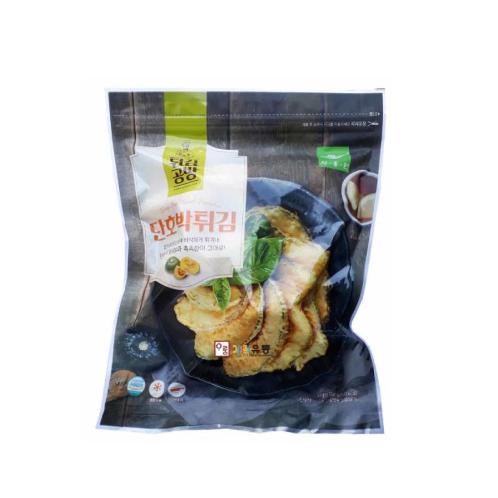 crispy fritter with nutritious sweet pumpkin
main ingredient : Sweet pumpkin, Frying batter
Launched both premium products with high vegetable and seafood content
We are constantly working to modernize unique foods that make it easy to cook and eat at home. It contains more 22 years of know-how. It is a product that captures both the sight and taste by upgrading the raw material content and increasing the raw material content to give a richer taste.
Premium food with plenty of ingredients. The content of various ingredients has been upgraded to maximize the quality of taste. Enjoy the taste of quality food with generously prepared ingredients.
It is a premium food made with the most suitable taste harmony through constant research and development.
It's easy and simple to cook, so anyone can cook. Have a nutritious product at home that is easy to eat at any time.
We will always do our best to meet the needs of our customers. Enjoy delicious and healthy food in the comfort of your home.
It will be an unforgettable experience.

www.saongwon.com Seller_Mail
Introduction
Saongwon, that has been researching and developing traditional foods of Korea like pancake and fried products for 25 years, is producing various products by succeeding and developing indigenous taste of Korea. We have grown as the representative company of Korea that produces traditional foods of Koreea by developing traditional foods, which can ve inconvenient to cook for busy mordern people, into an easy and simple way to cook with its own indigenous taste and scent based on the accumulated knowhow and sanitary facility. Moreover, we have been trying to pubulicize products in order to inform taste of Korea to the world by developing recipes that consider food culture of other countries. As a result of participating in various foreign exhibition shows and exportation conference meetings and publicizing for excellence of the Korean food, we are currently exporting to over 20 countires. Saongwon will try the best to be a company that can contribute to health and nutrition of modern people by combining science technology and traditional food production knowhow. 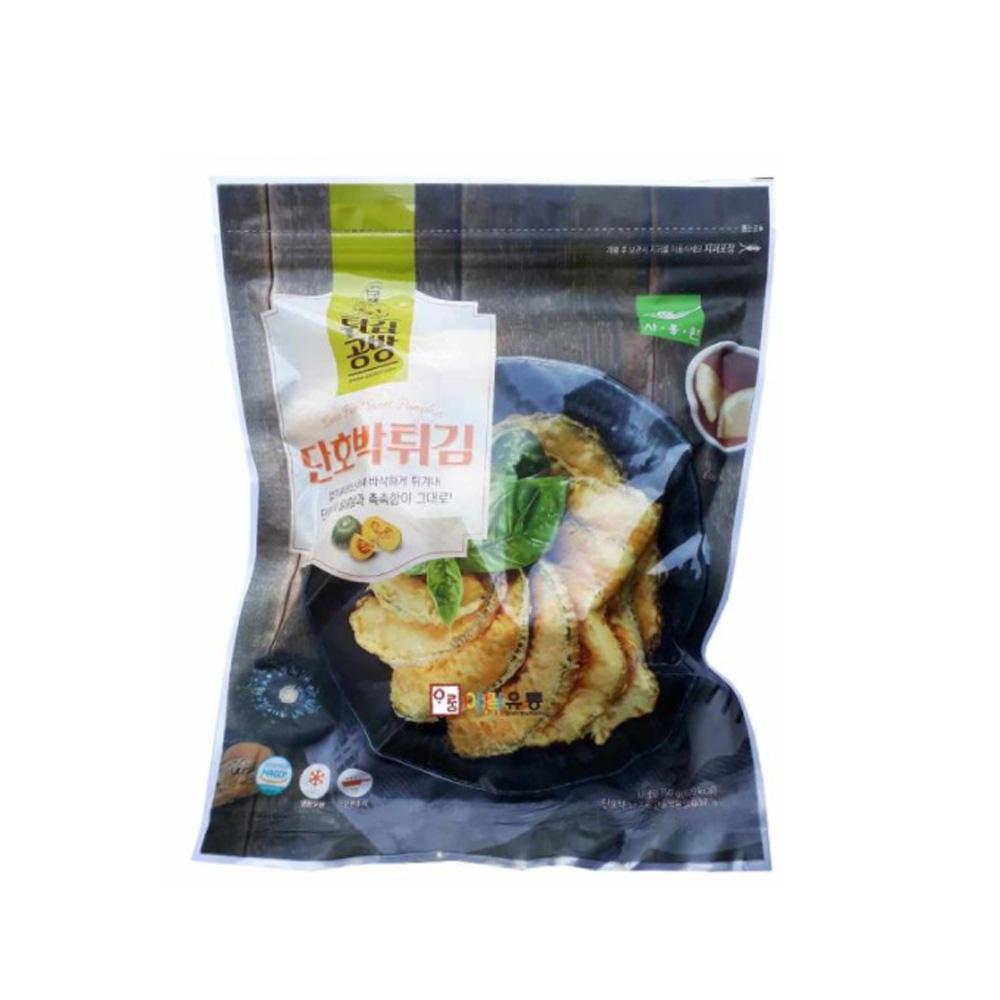 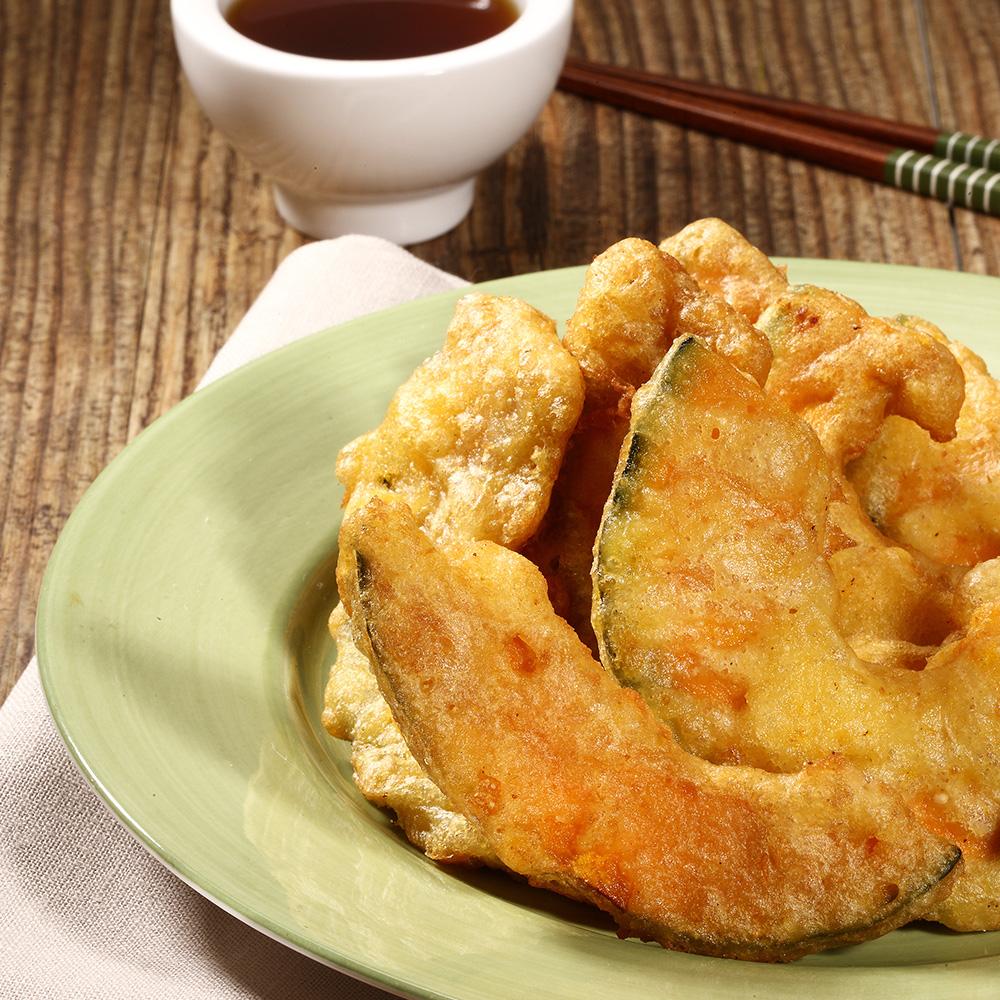 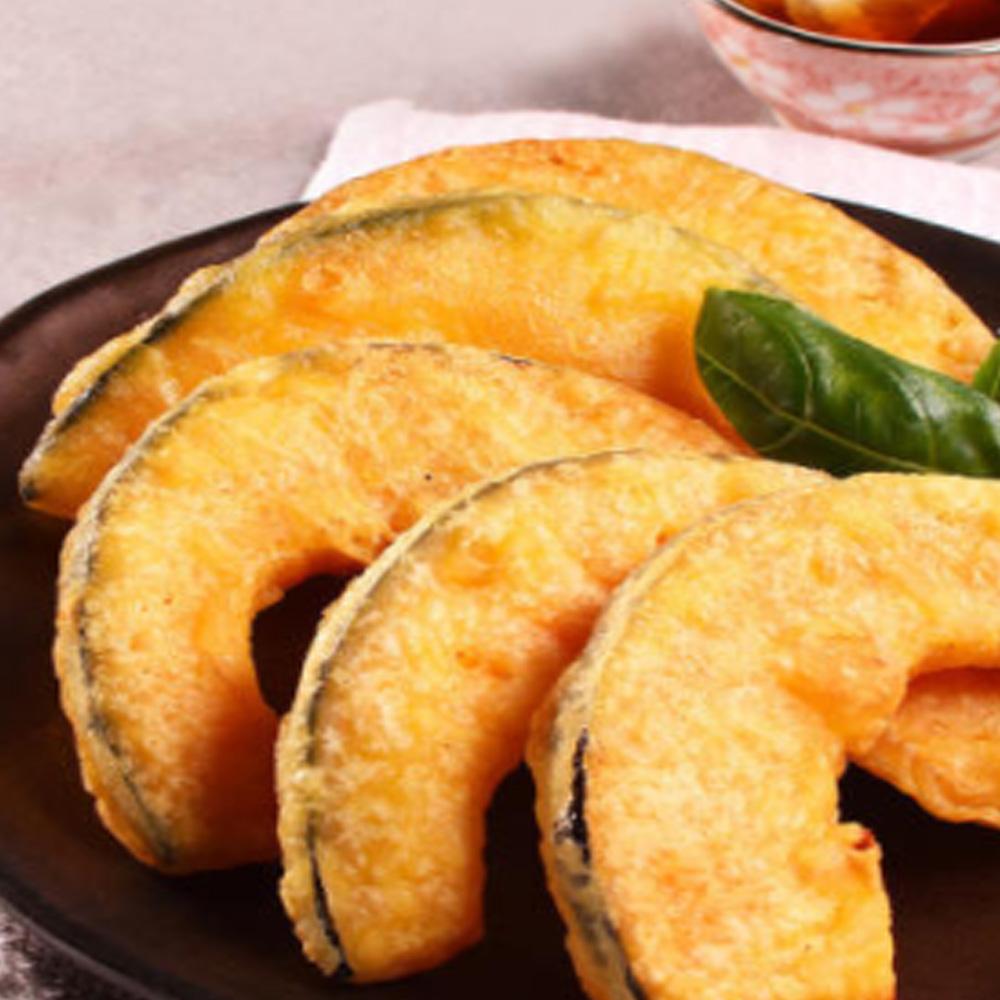