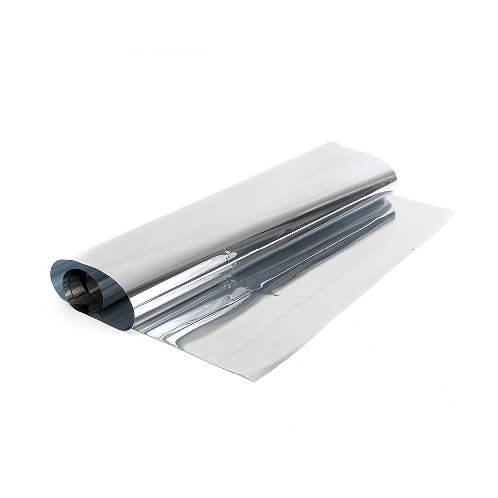 Total calorie required for maintaining the appropriate indoor temperature in summer is called as the cooling load. Its concept is same as the heating load.
While the heating load is calculated based on the heat flow loss, cooling load is calculated based on the acquired calorie.
In other words, to effectively remove the heats generating from the human body, appliances and ventilation heat, conductive heat and transmitted solar heat are core elements. 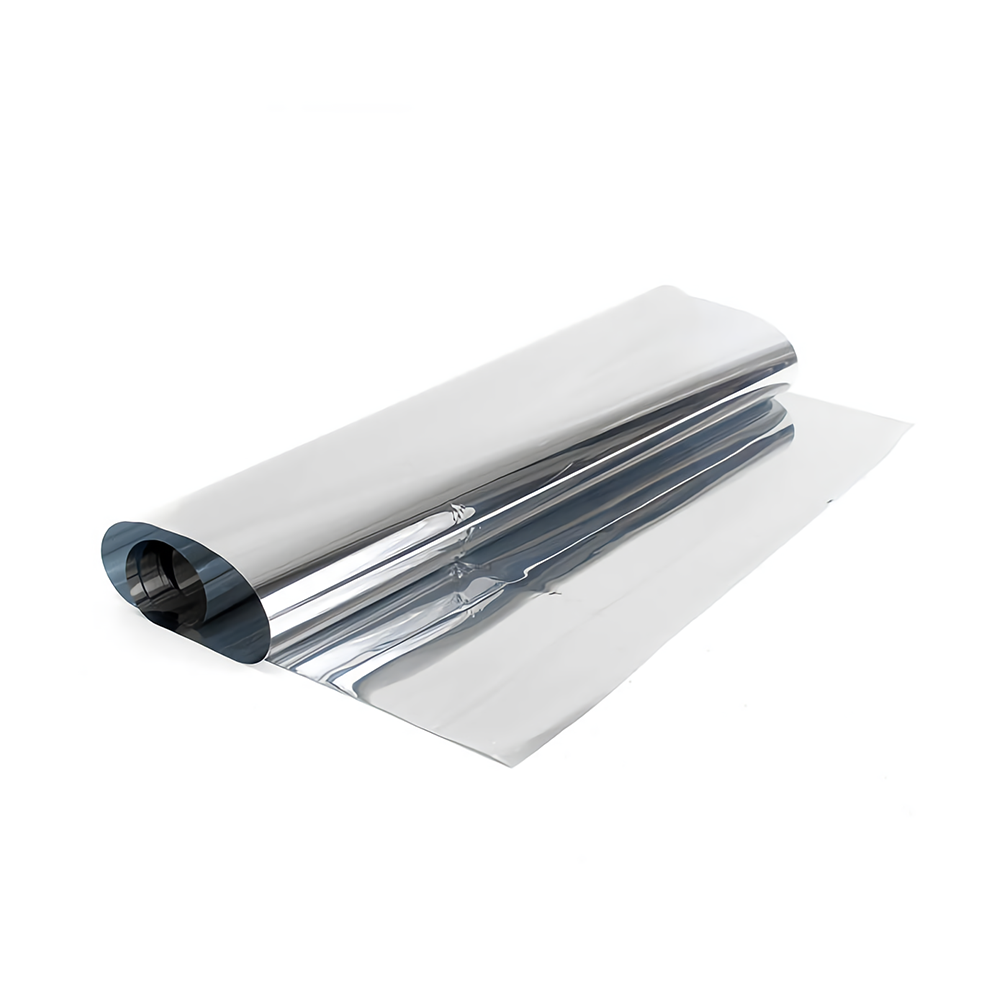 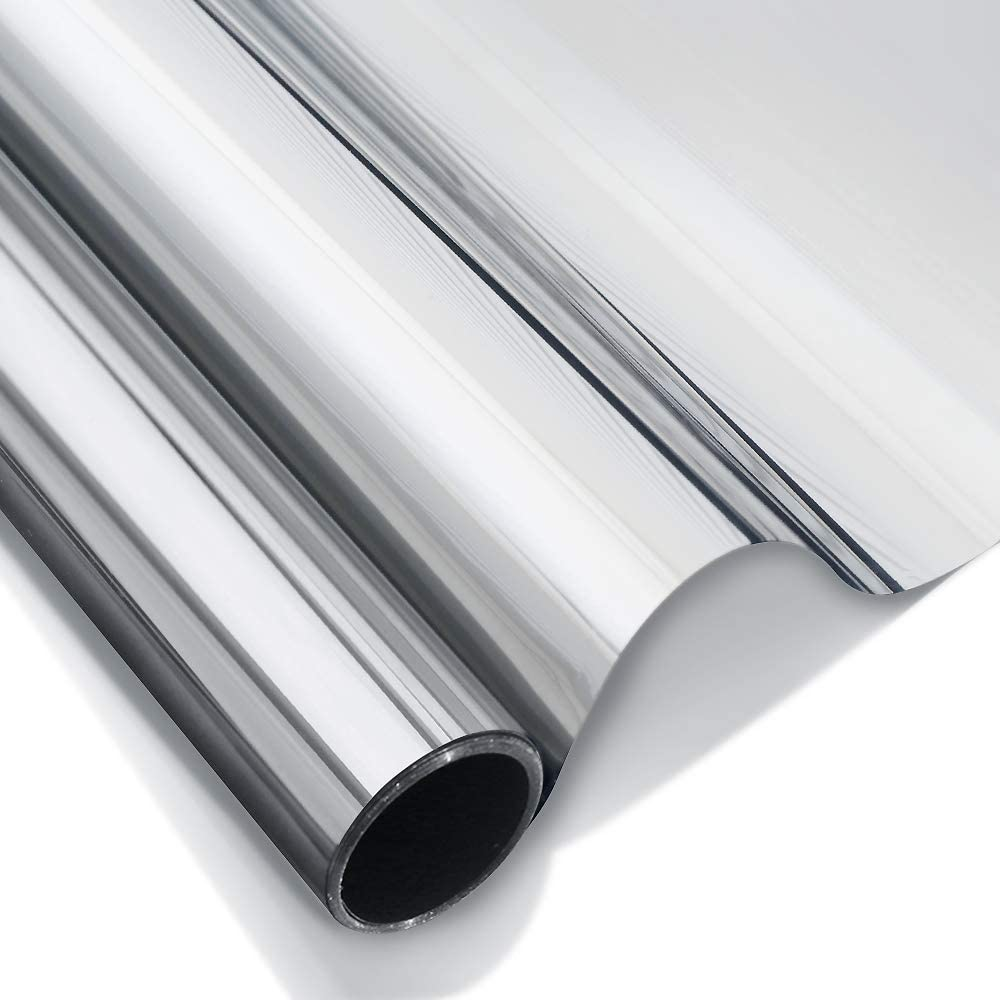 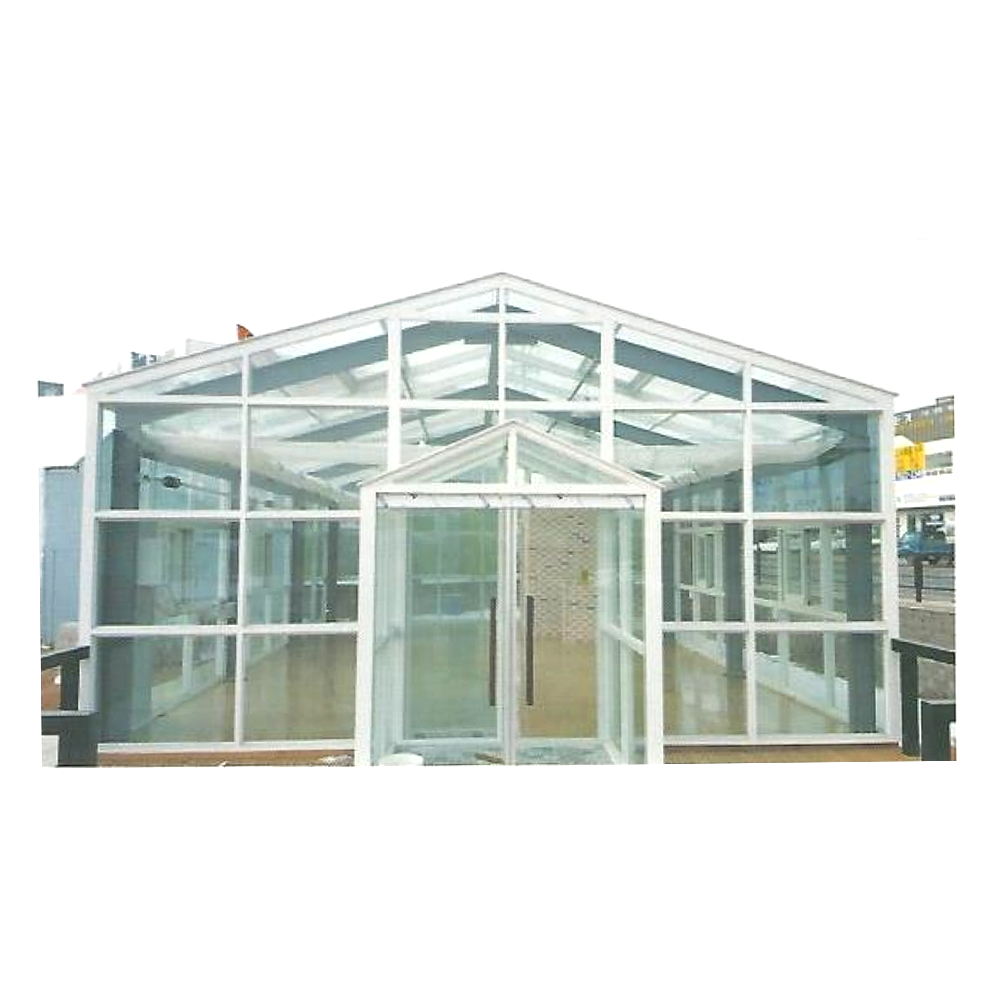