Product information
Product name: The Little Bus Tayo and friends Metal Die-Cast Bus(Tayo)
Tayo, who just starts the bus service is a freshman, as a qualified city bus. He is very curious and cheerful.
He grows up with his bus and car friends together as a Seoul city bus every day like 'Rogi',who likes to draw attention,
quiet and thoughtful one, 'Gani', kind and cute but a coward girl, 'Lani', and meticulous patrol car, 'Patt', and calm little taxi, 'Nuri' and so on.
It means that while a car is on the ground, the car is regressed by one's hand being released and it goes forward.
Just pull backward while you are holding and pressing it. Then, you release it, it moves forward. It doesn't' need any battery.
Die-casting means, putting melted metal into a metallic mold with high pressure. It is made by Die-casting, you can feel the heaviness of metal.
Also, you can open and close the front door of the bus.
Their size fit like a glove to children's hands and is portable anywhere
And, it grows children's communication skills, verbal interaction, and imagination by playing role play.
Also, playing with toys can help develop sensory skills and they can create their own personal and unique play experiences.
In addition, it builds up kid's fine motor skills by controlling their powers, too.
After playing, it should be kept out of reach of small children whose age is under the age on the package.
It contains small parts. Therefore, don't let kids put them into their mouths. Also, don't place them closely near the fire.
And, explain to them how to play and let them play under the guardian's control.
They can learn about vehicles,the means of transportation and transport system including jobs. 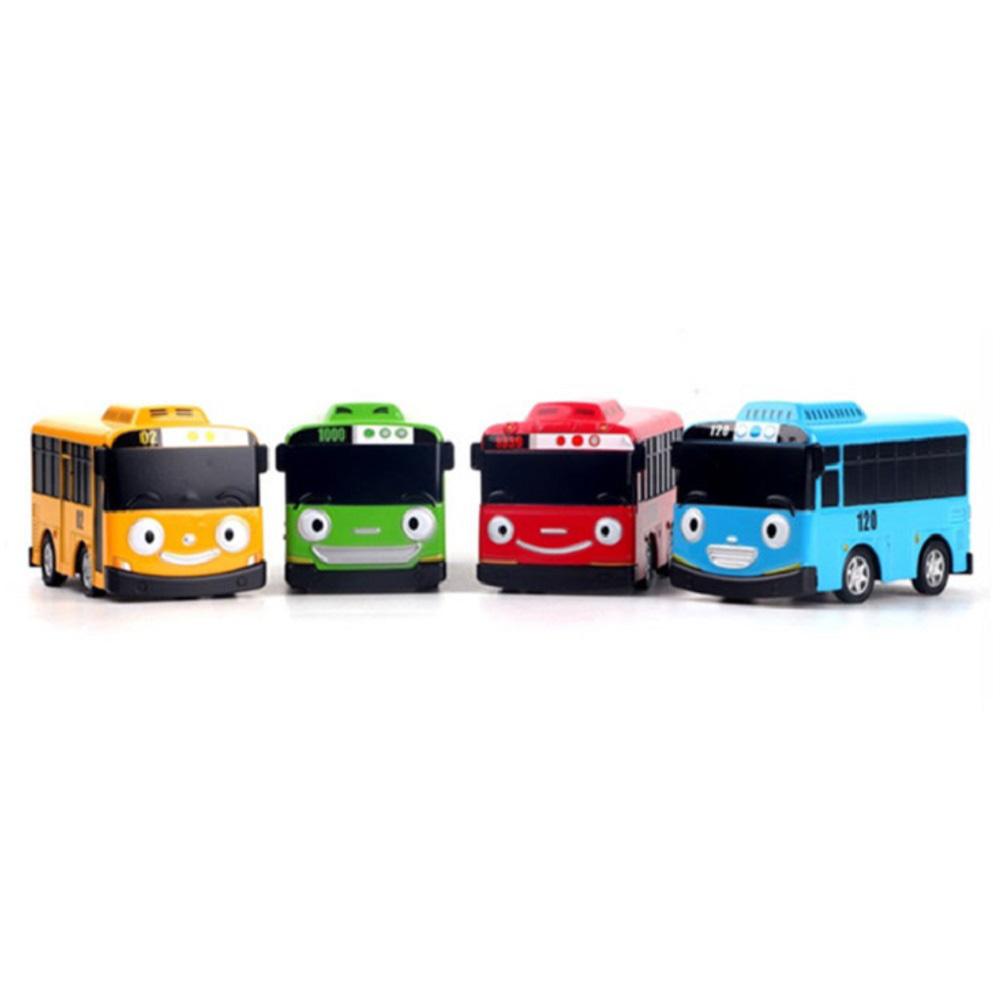 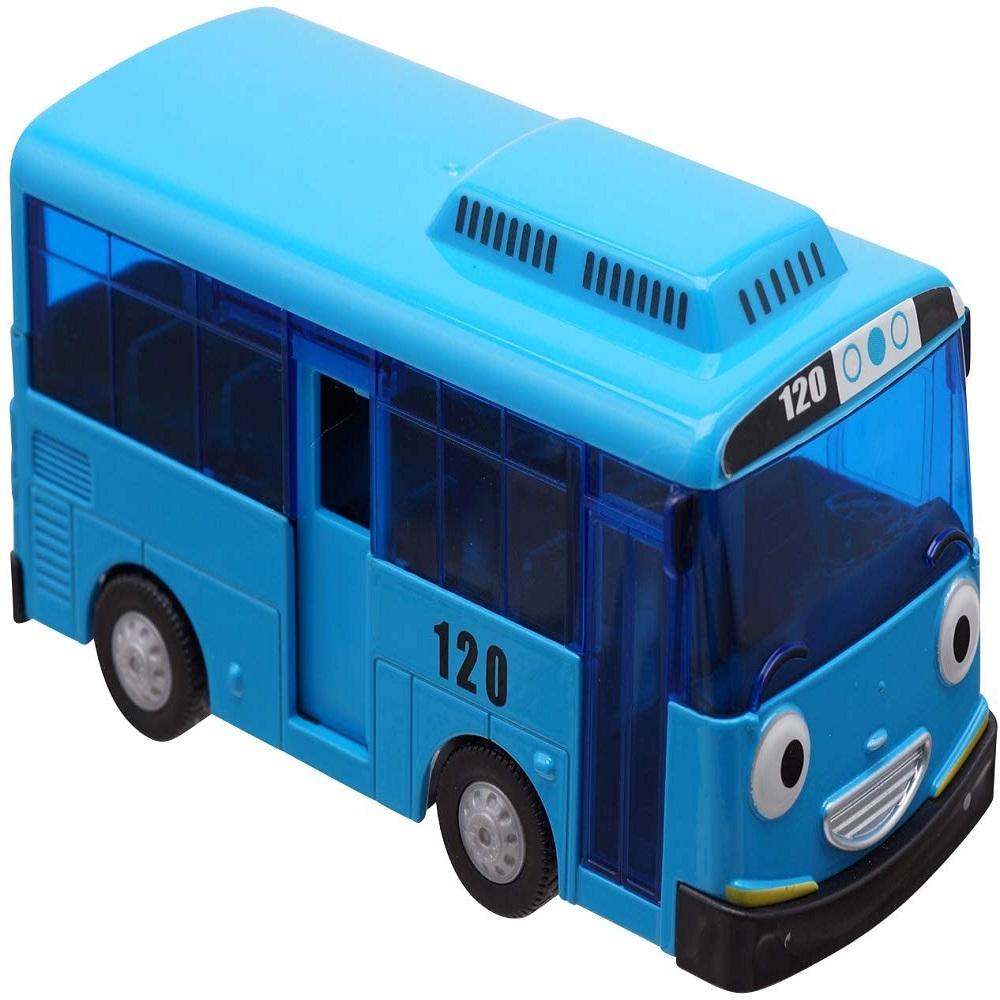 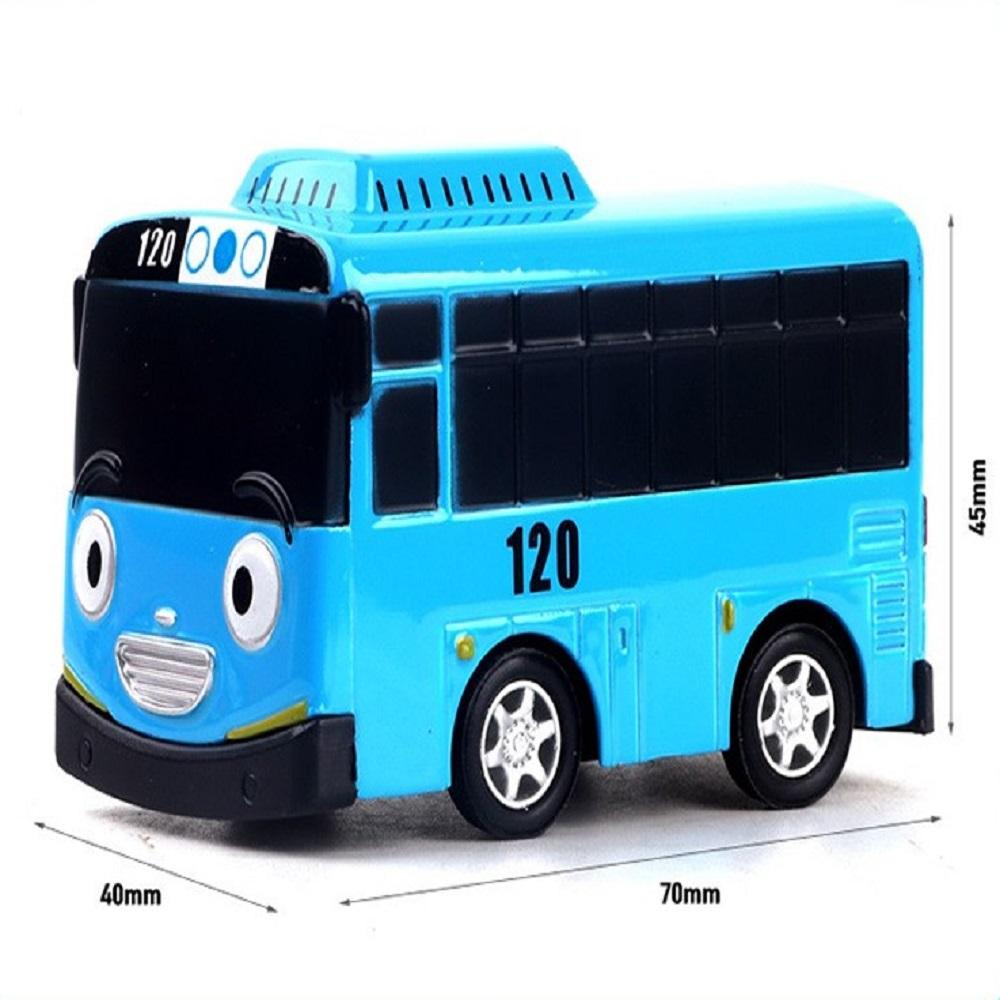 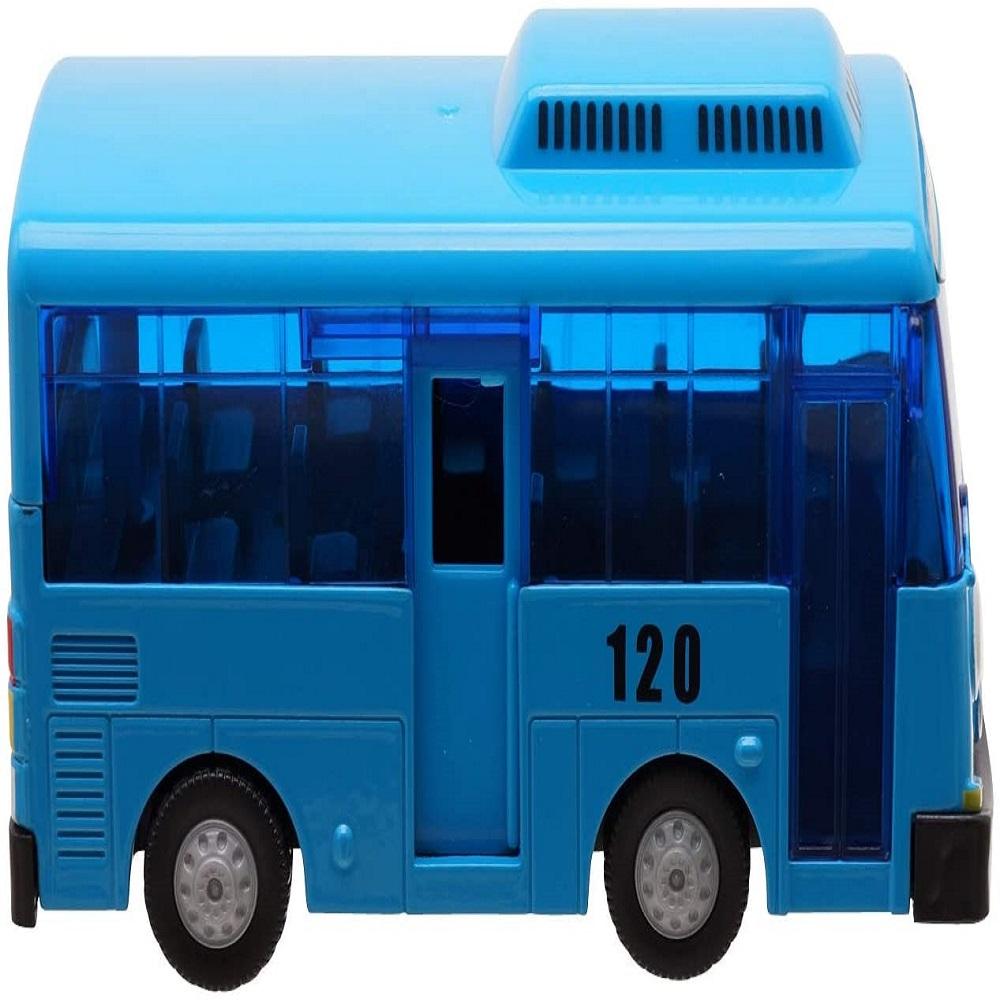 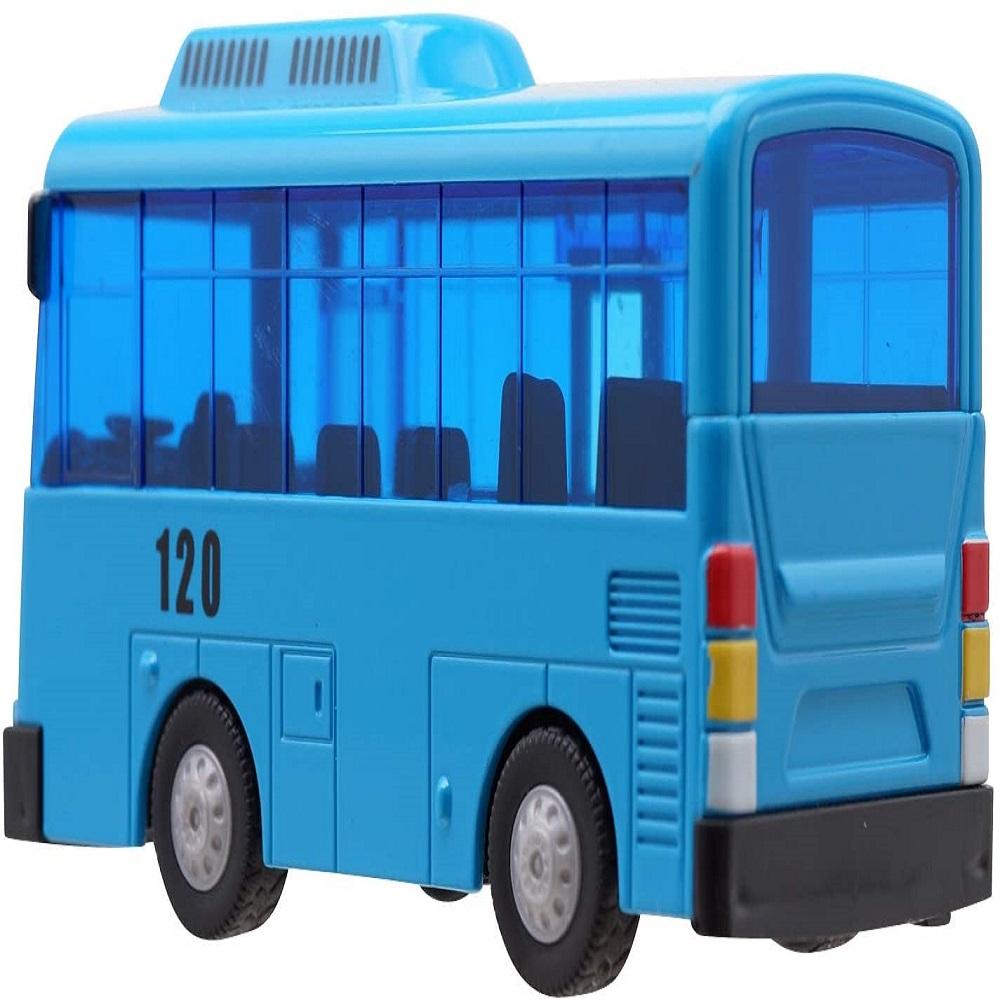 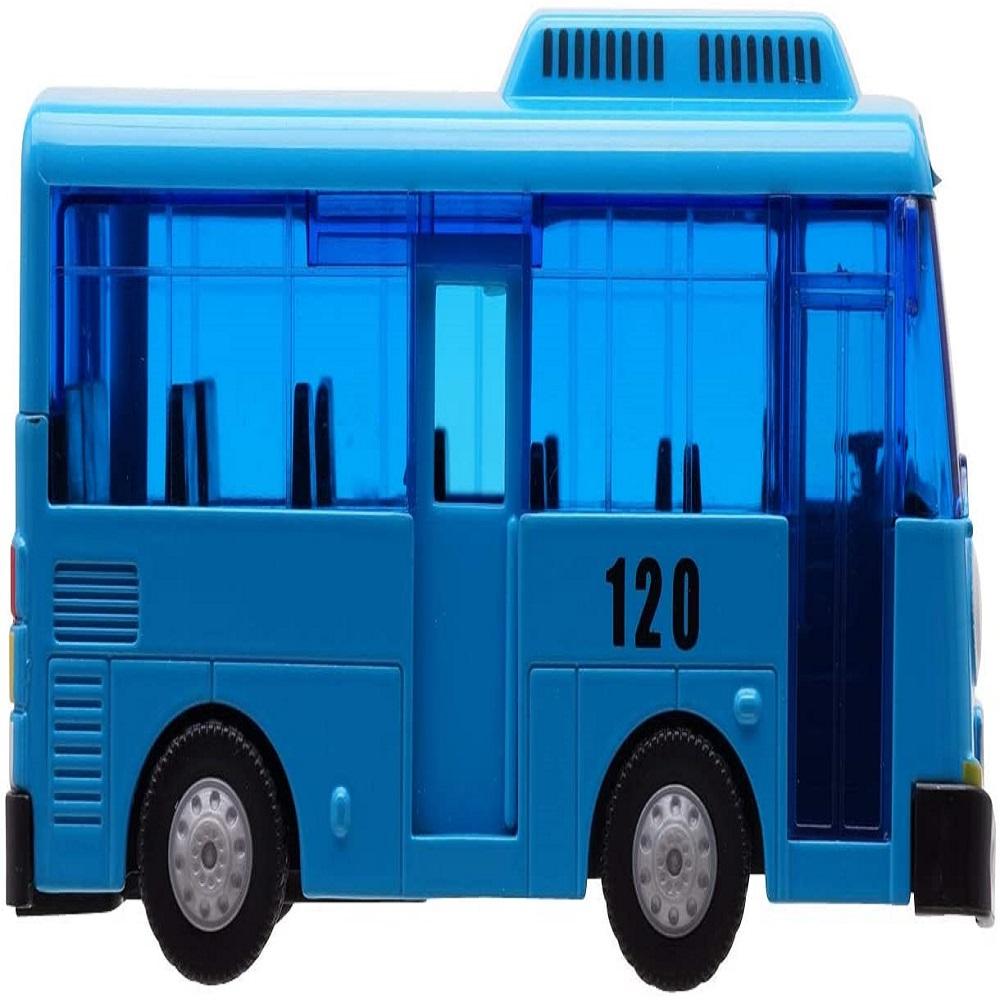